Essex County is in the final weeks of what has been a fantastic fungi season: a bumper crop of mushrooms. Mushrooms have sprouted in lawns, gardens, forests, and meadows in huge numbers.

“You don’t even have to be a mushroom hunter,” said Russ Cohen, a wild edibles expert and author of Wild Plants I Have Known…and Eaten. “If you are a dog walker, if you mow your lawn, if you have been outside, there is an abundance of mushrooms. Considerably more than in a typical year.”

Mushrooms, like most living things, need water, and the near-record rainfall in July has made for a prodigous mushroom season.

"So it's been the rain, the warm temperatures, that fluctuation between cool and hot and rain that really creates the right combination for the mushrooms to fruit and then drop their spores," Elizabeth Almeida, owner of Fat Moon Farm in Westford, told WCVB.

For mushroom foragers and eaters, many are seeing mushrooms not found in a more typical year. 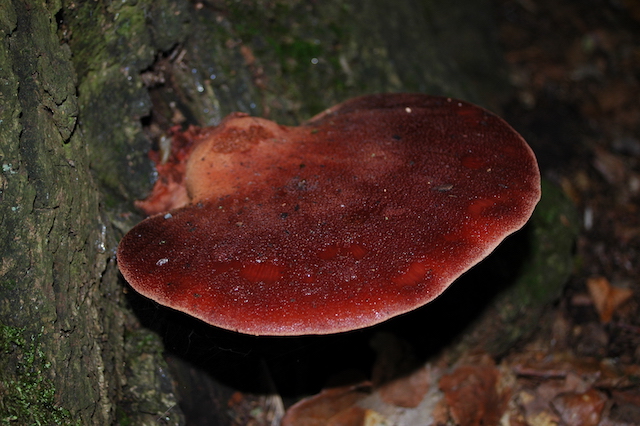 “It has been quite fun. There are all the odd species that have been popping up this year that ordinarily don’t show,” said Cohen.

One is the Beefsteak mushroom that grows mostly on oak trees.

The downside of this magical mushroom season: an increase in calls to poison control centers. Some people don’t know much about what they are harvesting. 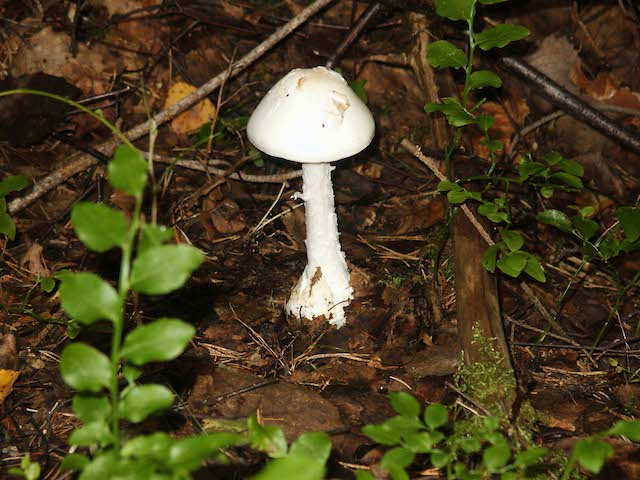 “People’s curiosity can override their better judgment sometimes,” said Cohen. “People can have fatal mushrooms growing in their backyard.”

This includes the Amanita virosa species (seen to the right) which is known to be one of the most lethal fungi. The odds of finding this poisonous mushroom, also known as the death angel, in Massachusetts are very high.

The edible chanterelle has at least two poisonous look-alikes. Identification of wild mushrooms is best left to the experts.

Nature’s spectacular show is about to take a curtain call. Late October’s generally colder weather puts an end to most mushrooms. Take a walk now before it ends.