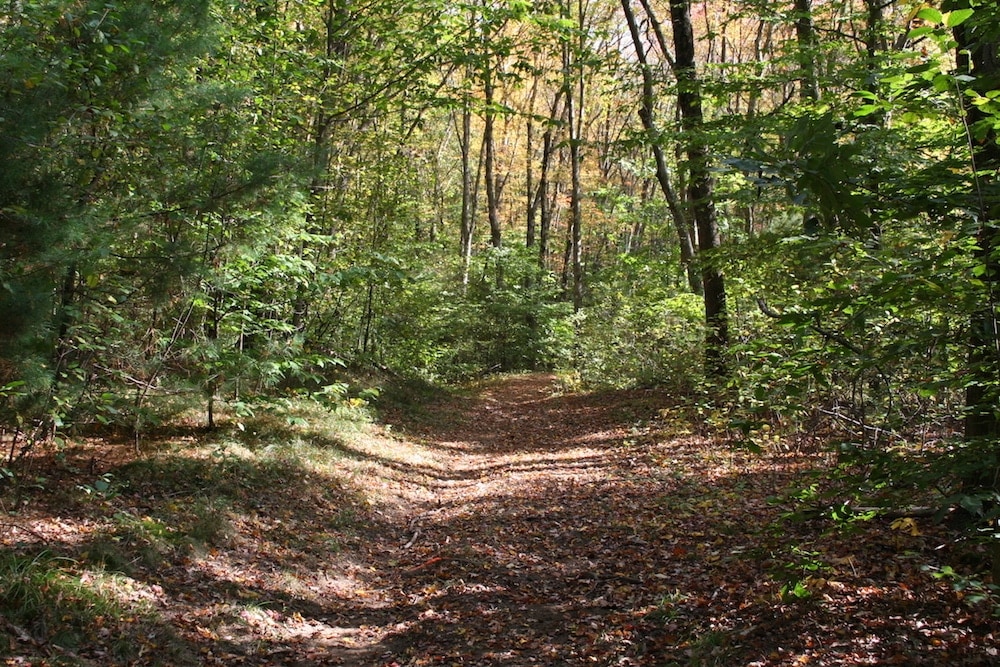 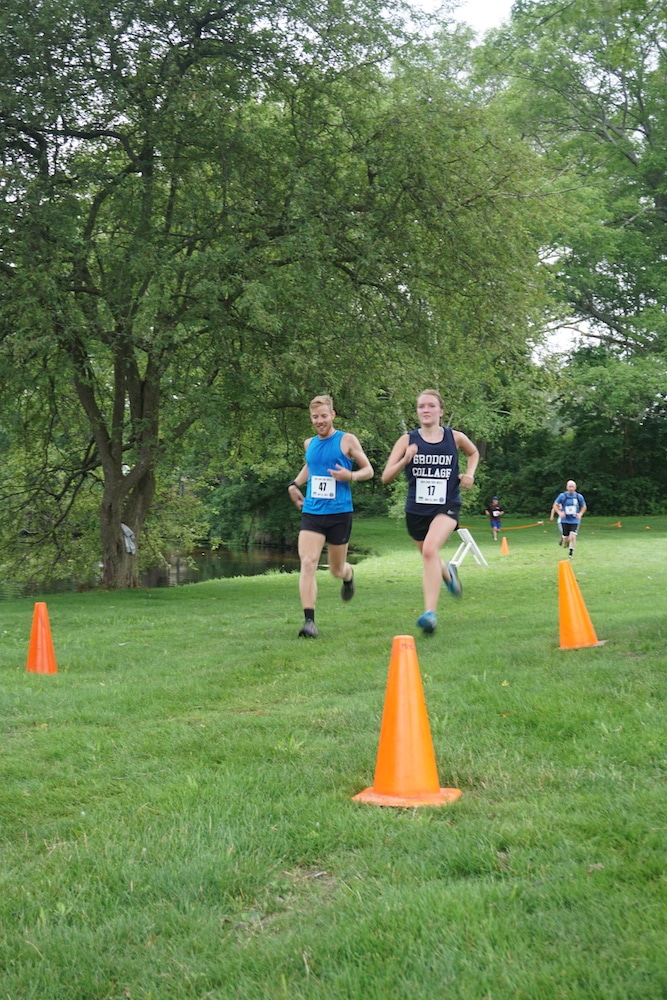 Some trails traverse the many significant eskers found throughout the area. These eskers are actually remnants of riverbeds formed beneath melting glaciers more than 10,000 years ago.

Algonquian-speaking Indigenous people known as Eastern Woodland Indians trapped beavers and muskrats here in Black Brook and other tributaries of the Ipswich River. During the seventeenth century, beavers nearly became extinct in eastern Massachusetts because of demand for their waterproof pelts in the European fur trade.

Black Brook flows along the edge of the property, and along its length you may see several "beaver deceivers," a pipe and fence combination that prevent extreme flooding while allowing the present-day beaver population to remain active in the area.

The Pingree Reservation was once part of the Pingree Estate, one of the several "Great Estates" established in this area during the late 19th and early 20th centuries. The former estate house is now a private day school.

A forest of mature white pines, beech and oak trees and hemlock. A red maple swamp boasts vibrantly colored leaves in the fall, and Black Brook offers a diverse riparian corridor along the eastern boundary.

While the return of beaver to the woods and wetlands has helped to improve wildlife habitat, their natural instinct to dam flowing water presents challenges. Beaver deceivers prevent beaver from blocking culvert openings with sticks, allowing water to flow freely through, helping to keep trails from flooding.

Parking is limited to two cars.