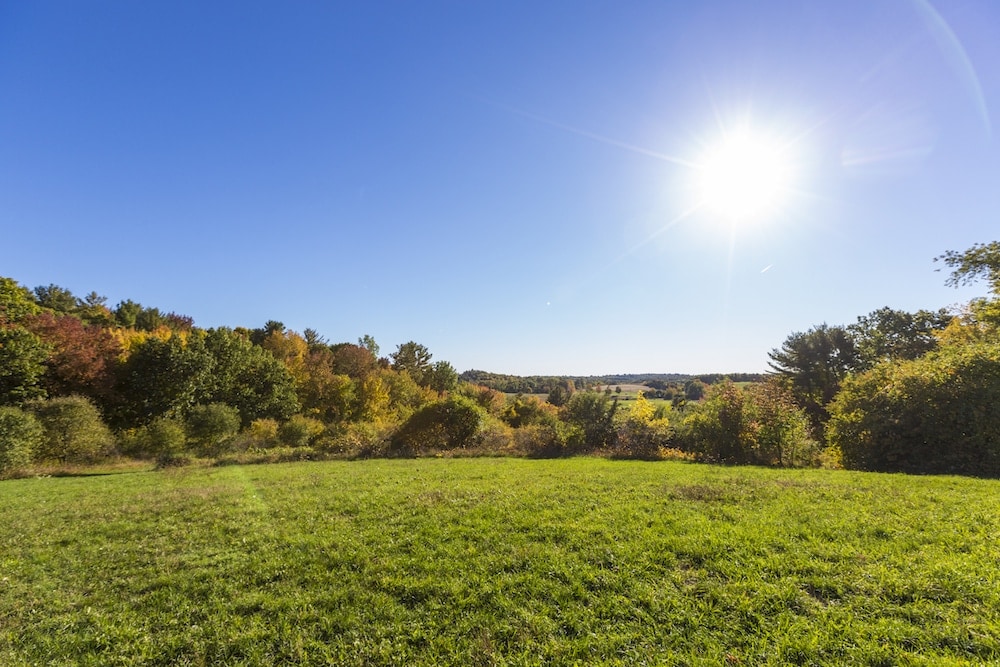 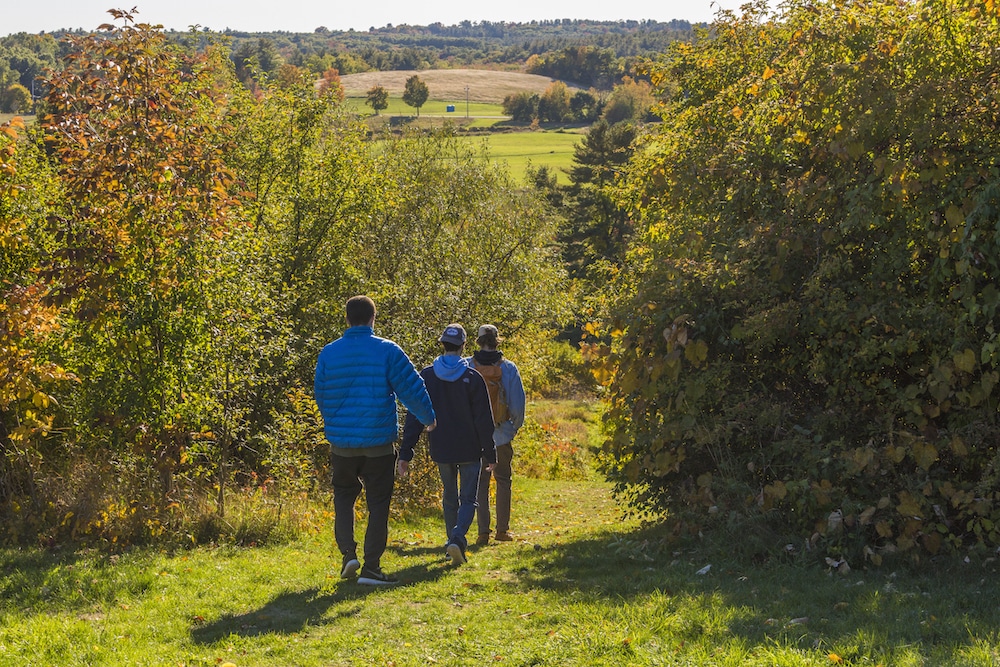 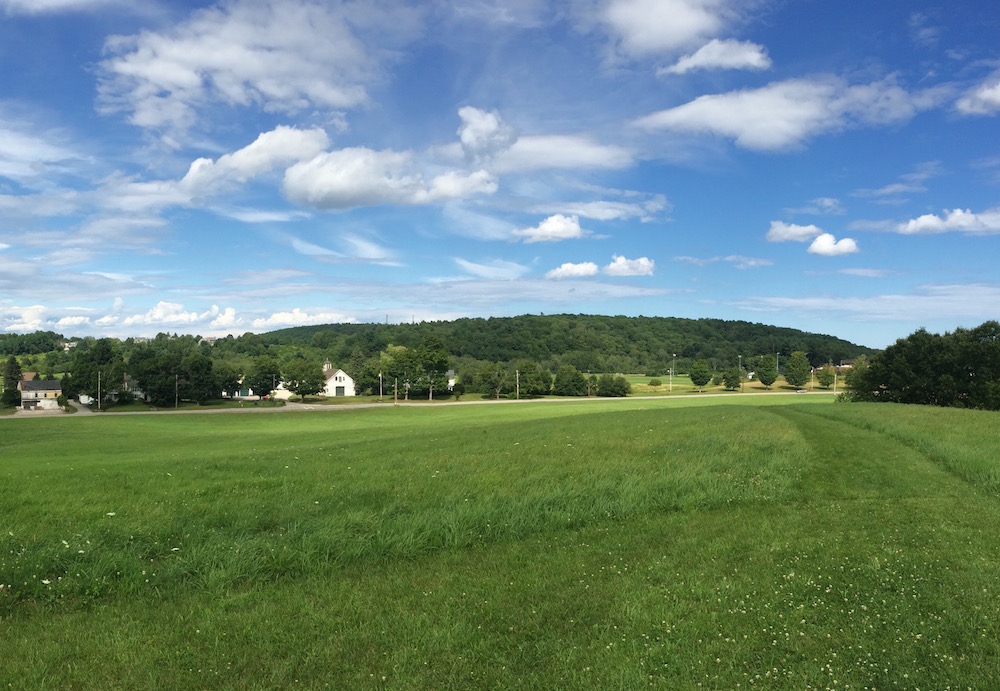 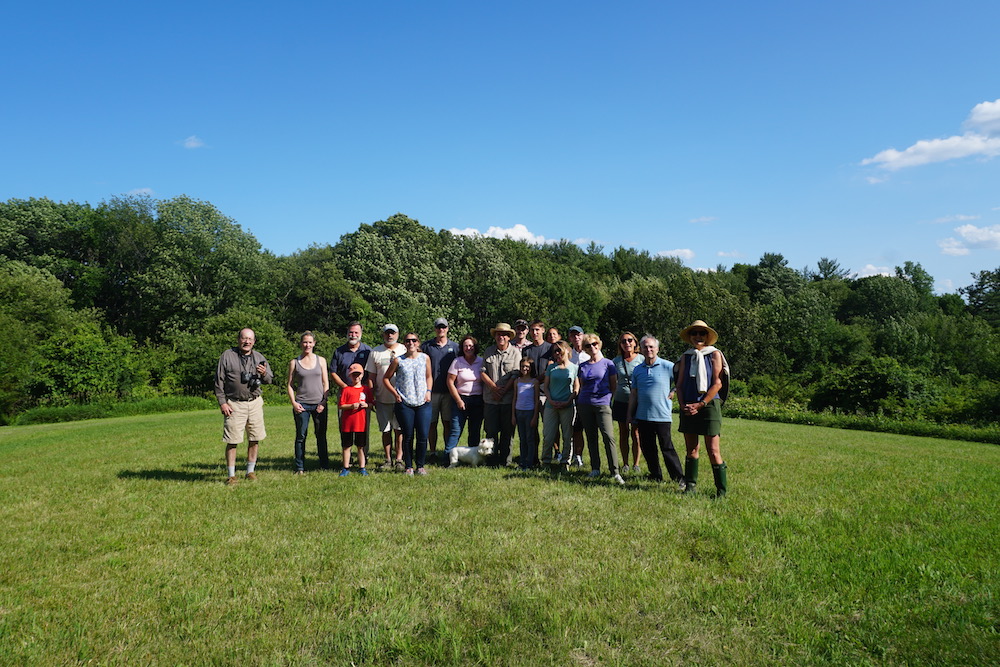 A meandering loop trail under the high canopy of a mixed hardwood forest leads visitors to the top of Whittier Hill and its spectacular views of the surrounding area, including Woodsom Farm and Lake Gardner.

The trail system climbs a route that had evolved from a Native American path to carriage road to trail in the town’s history.

Prior to English settlement, the Whittier Hill area and other sites in the Powwow River watershed were homelands of the Pentucket, a branch of the Pennacook-Abenaki people of the lower Merrimack Valley in New Hampshire. Amesbury was originally part of Salisbury and Pentucket archaeological sites in the area include burial mounds at Morrill Point and in Maudsley State Park.

Pentucket was actually the name of an Indigenous village that is now part of Haverhill. Colonists referred to the people by their place name. We don’t know what the people called themselves, but they canoed to the Merrimack via the Powwow River and made most of the trails in the vicinity that are roadways today. The Pentucket would have been stewards of Whittier Hill’s oaks and white pines as well as the birches and beeches of nearby Woodson Farm.

Whittier Hill is named for Thomas Whittier who sailed for America in 1638, though it was pronounced Whitcher Hill by locals from the early years of Amesbury. Thomas Whittier’s great-grandson, America’s "Quaker Poet" and abolitionist John Greenleaf Whitter, lived in a home below the hill for 56 years. His home is now a National Historic Landmark, open to visitors.

Though he was color blind, John Greenleaf Whittier was known to climb the hill to watch the setting sun, and the view from Whittier Hill is described in the opening lines of his poem The Preacher.

Game trails used by deer, coyote and other woodland animals crisscross the hill, and owls and hawks can be seen and heard overhead during different seasons. Springtime migratory warblers also abound along the trail, which eventually connects into a more extensive trail system at Woodsom Farm.

The Whittier Hill Reservation and Whitcher Court can be accessed from Friend Street, across from the Amesbury Town Park.

Route 495 to Exit 118. Take Route 150 North toward Amesbury. Follow Route 150, take a left onto Highland Street, then a right onto Friend Street. Left on Whitcher Court for parking.