In 2013 and 2014, Greenbelt collaborated with leading Osprey researcher Dr. Rob Bierregaard to study Osprey migration using small solar-powered transmitters. In total, four transmitters have been deployed but only one of those Osprey survived - a male named Flow, hatched in 2014. Flow migrated to Cuba in 2014 and stayed there until spring 2016, when he came back to Essex County and then returned to Cuba in fall 2016. In the fall of 2017, after spending his summer in New England, Flow's journey ended on his migration south, where predation was the likely cause of his death in Maryland. View his tracks in the map below. 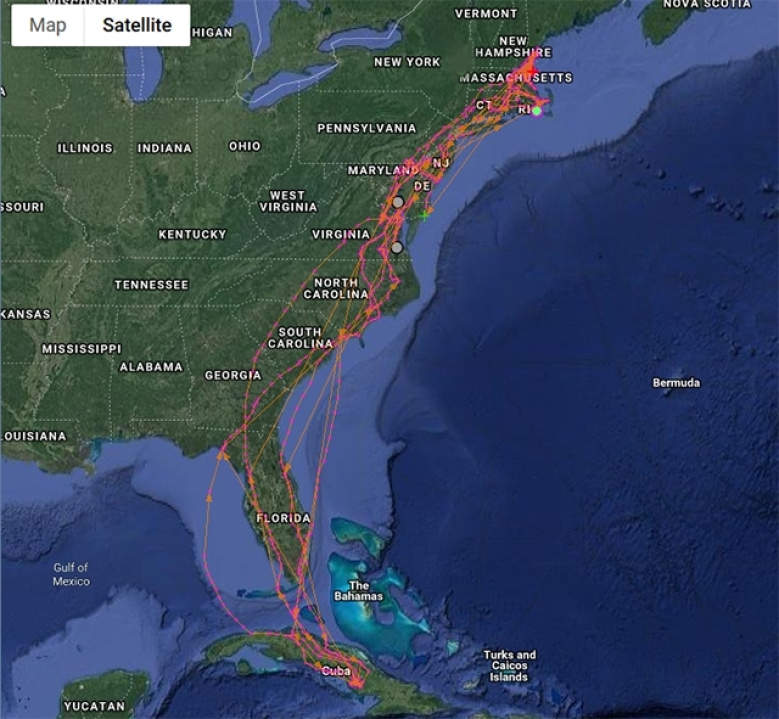 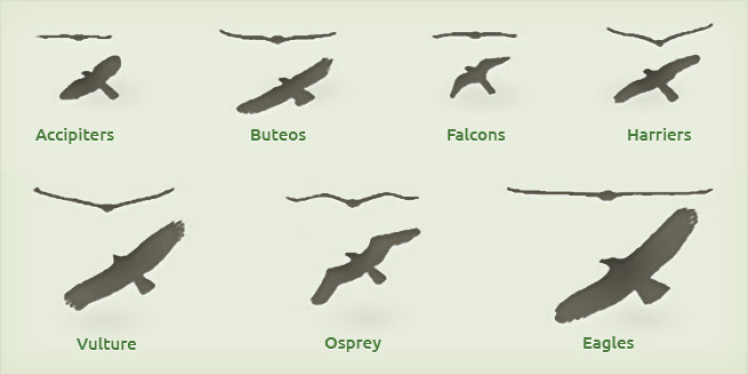 Nests are made of branches, shoreline debris, and other organic materials. Nests are located near water on structures like dead snags, utility poles, and man-made nesting platforms

Your support helps fund and continue our Osprey Conservation effort.

Greenbelt is looking for volunteers to be monitors in our Osprey Watch program.